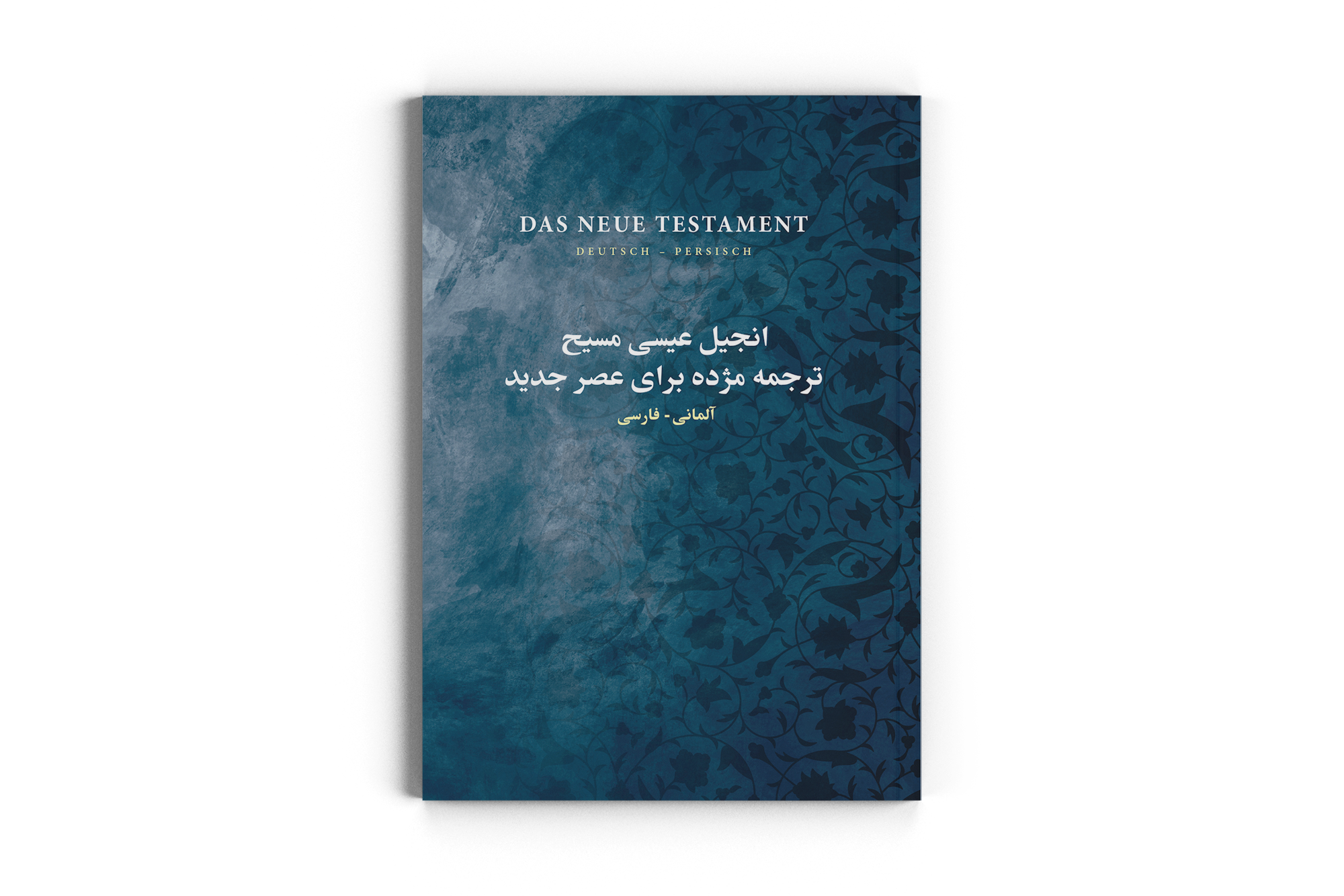 New Testament in Amharic
We offer you the entire New Testament in Amharic in high quality print.                                                        Amharic (/æmˈhærɪk/ or /ɑːmˈhɑːrɪk/;(Amharic: አማርኛ), Amarəñña, IPA: [amarɨɲːa] ) is an Ethio-Semitic language, which is a subgrouping within the Semitic branch of the Afroasiatic languages. It is spoken as a first language by the Amharas and as a lingua franca by other populations residing in major cities and towns of Ethiopia. The Amharic language possibly originated as result of a pidginization process with a Cushitic substratum and a Semitic superstratum to enable communication between people who spoke a mix of different languages.[The language serves as the working language of Ethiopia, and is also the working language of several of the States within the Ethiopian federal system. With 21,811,600 total speakers as of 2007, including around 4,000,000 second language speakers, Amharic is the second-most common language of Ethiopia (after Oromo) and second-most commonly spoken Semitic language in the world (after Arabic).Amharic is written left-to-right using a system that grew out of the Ge'ez script. The writing system is called fidäl (ፊደል) in Ethiopian Semitic languages. Fidäl means "script", "alphabet", "letter", or "character". The writing system is also called abugida (አቡጊዳ), from the first four symbols; from this the modern term abugida is derived.There is no universally agreed way of romanising Amharic into Latin script. The Amharic examples in the sections below use one system that is common among linguists specialising in Ethiopian Semitic languages. Amharic is thus a language that can be spoken and read by many people and should therefore not be missing from the Bible for the Nations offer.New Translations (Revised), 2005The Bible Society of Ethiopia New Testament in Farsi
We offer you the New Testament in Farsi high quality printing.The Farsi Bible was printed for people who speak Farsi as their mother tongue or second language, e.g. Refugees or Afghans, Iranians, Tajiks, Uzbeks and many more. Farsi is a Persian-derived language and is now a major language in West and Central Asia. 60 to 70 million people speak Farsi as their mother tongue and another 50 million as a second and foreign language. In Afghanistan, Iran, Tajikistan and Uzbekistan the language is the official language and is also used in Pakistan, India, Turkey, Turkmenistan, Iraq, ..Farsi (Persian) Contemporary TranslationCopyright © 1995 by Biblica, Inc. New Testament in Somalia
We offer you the New Testament in Somalia high quality printing.                                                          The main language of Somalia is Somali (own name Af-ka Soomaali-ga) - an East Cushitic language from the branch of the Cushitic languages ​​and thus part of the Afro-Asian language family - which is spoken by around 12 million people in Somalia and neighboring areas today. The language of the Somali people is also used by all minorities in Somalia.Arabic and - as a legacy of colonial times - Italian and English are also used as commercial and educational languages. A small part of the Somali Bantu has retained the Bantu language Zigula. On the coast, small minorities (the Bajuni in and around Kismaayo and the Brawanese in Baraawe) speak dialects of Swahili.As the only African state besides Tanzania, Somalia developed away from the use of European colonial languages ​​after its independence. Somali nationalists strove for a standardization and writing of Somali. This was realized in 1972 under Siad Barre and made the official language. Somali quickly established itself in administration, education and the media, while Italian, English and Arabic lost their importance accordingly. The Maha Tiri (Maxaa Tiri) variant, mainly spoken in the north, served as the basis for standard Somali; the other main variant is Maay, which is widespread in the south, but there are also other dialects.The Somali transitional constitution of 2004 establishes Somali (Maay and Maha Tiri) and Arabic as the official languages. Italian and English have secondary language status. © Society for International Ministries, 2008Published byThe Bible Society of Kenya Details
© Bible for the Nation
made with passion by einz
This website uses cookies to ensure the best experience possible. More information...